The George Gund Foundation awarded more than $7.1 million at its February board meeting, committing again to increased grantmaking in 2021 to address needs arising from the pandemic and pressing community issues. This increased payout follows a 10 percent payout in 2020, double the legally-required 5 percent payout for private foundations. The Foundation’s focus on climate change, inequality and racial injustice, and weakened democracy, as outlined in its What We Believe statement, is emphasized in its grants, including these:

In addition to these grants, the Foundation authorized a $500,000, 15-year program-related investment loan to Fairfax Renaissance Development Corporation for Phase I of Innovation Square. The Innovation Square revitalization effort, led by Fairfax Renaissance Development Corporation with the support of residents, local government, and civic partners, will consist of new mixed-income housing units, residential amenities, and retail opportunities that aim to catalyze market activity in this key Cleveland neighborhood.

Further details on the February 2021 grants can be found at gundfoundation.org.

The George Gund Foundation was established in 1952 by George Gund, former chairman of the Cleveland Trust Company. The Foundation funds programs that enhance our understanding of the physical and social environment in which we live and increase our ability to cope with its changing requirements. Grants are made three times a year in the areas of climate and environmental justice, creative culture and arts, public education, thriving families and social justice, and vibrant neighborhoods and inclusive economy. Foundation commitments to date have totaled over $800 million. 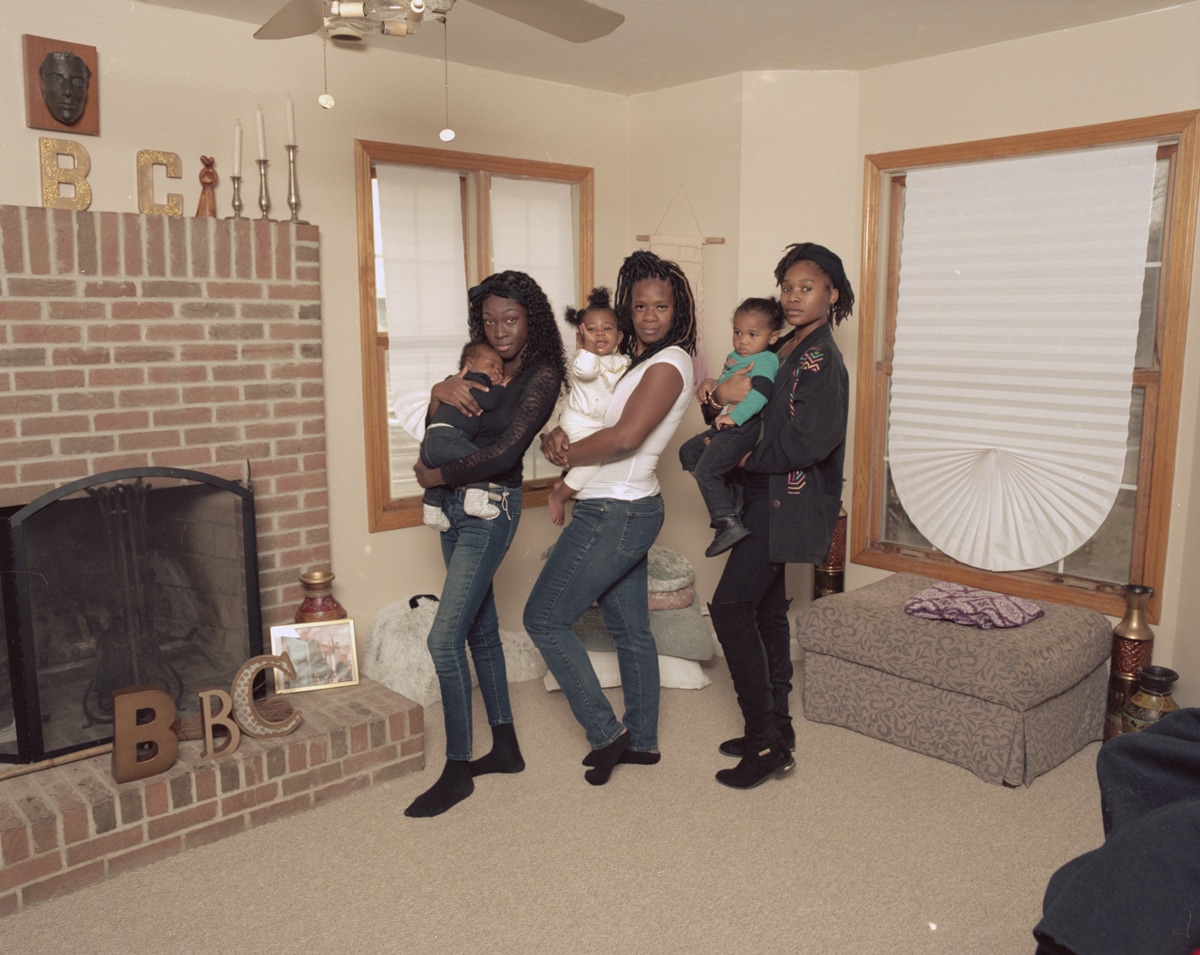