The George Gund Foundation is located in downtown Cleveland in the Landmark Office Tower’s Guildhall Building at the corner of Ontario and West Prospect.  Please call for an appointment prior to visiting due to building security constraints.

Guests may park at Tower City or numerous hourly surface lots in the area. Metered street parking is occasionally available on Prospect Avenue.

To reach the Landmark Office Towers from the Terminal Tower rapid station or Tower City shopping center and parking garage, proceed to the 2nd (Public Square – M2) level and the hallway marked as Landmark Office Towers. Follow this hallway through the revolving door entrance at the end, up a flight of stairs (straight ahead of revolving door, or the stairs to the immediate right) to the building lobby. Once you are in the Landmark Office Towers building, you must register at the security desk (ID required) and obtain a visitor pass. Security will direct you to the correct elevators to take to the 18th floor. Once you exit the elevator, turn left. Walk to the end of the hall and make another left turn. Continue down the hall…the Foundation is the last office on the right. 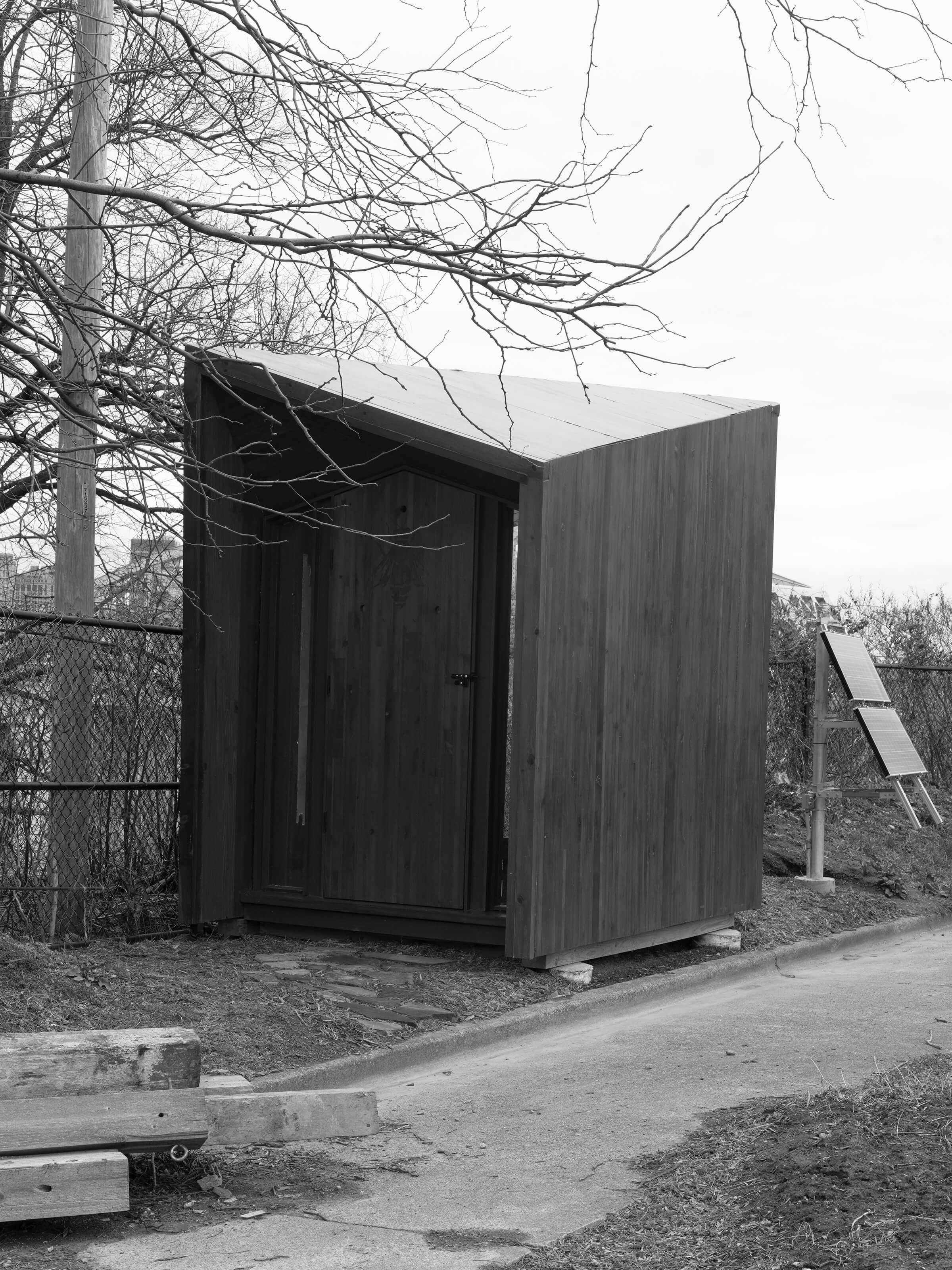