In the past, BIPOC faces and voices were noticeably absent in mainstream conversations on environmental issues, even though BIPOC communities are disproportionately affected by climate change realities such as heat waves, droughts, massive flooding, rising sea levels, and land erosion.”

The George Gund Foundation was established in 1952 as a private, nonprofit institution with the sole purpose of contributing to human well-being and the progress of society.

Over the years, program objectives and emphases have been modified to meet the changing opportunities and problems of our society, but the foundation’s basic goal of advancing human welfare remains constant.

History of the Foundation

The George Gund Foundation was created in 1952 because Mr. Gund believed the private foundation concept provided the most positive, farsighted vehicle for intelligent underwriting of creative solutions to social ills in a manner that would not be limited to his own lifetime.

Grantmaking until Mr. Gund’s death in 1966 primarily reflected his personal commitment to institutions that had been important in his life.

The Foundation’s assets grew considerably following Mr. Gund’s death in 1966, and the Foundation hired its first staff in 1969. At that time, the Foundation began to develop priorities and guidelines that reflected not only Mr. Gund’s interests but also new areas of commitment.

Today, Mr. Gund’s vision is carried forth through the continued involvement of the Gund family in the Foundation’s work. His granddaughter, Catherine, is currently chair of the board, which now includes third generation family members.

The Foundation has made grants totaling $722 million since its inception. 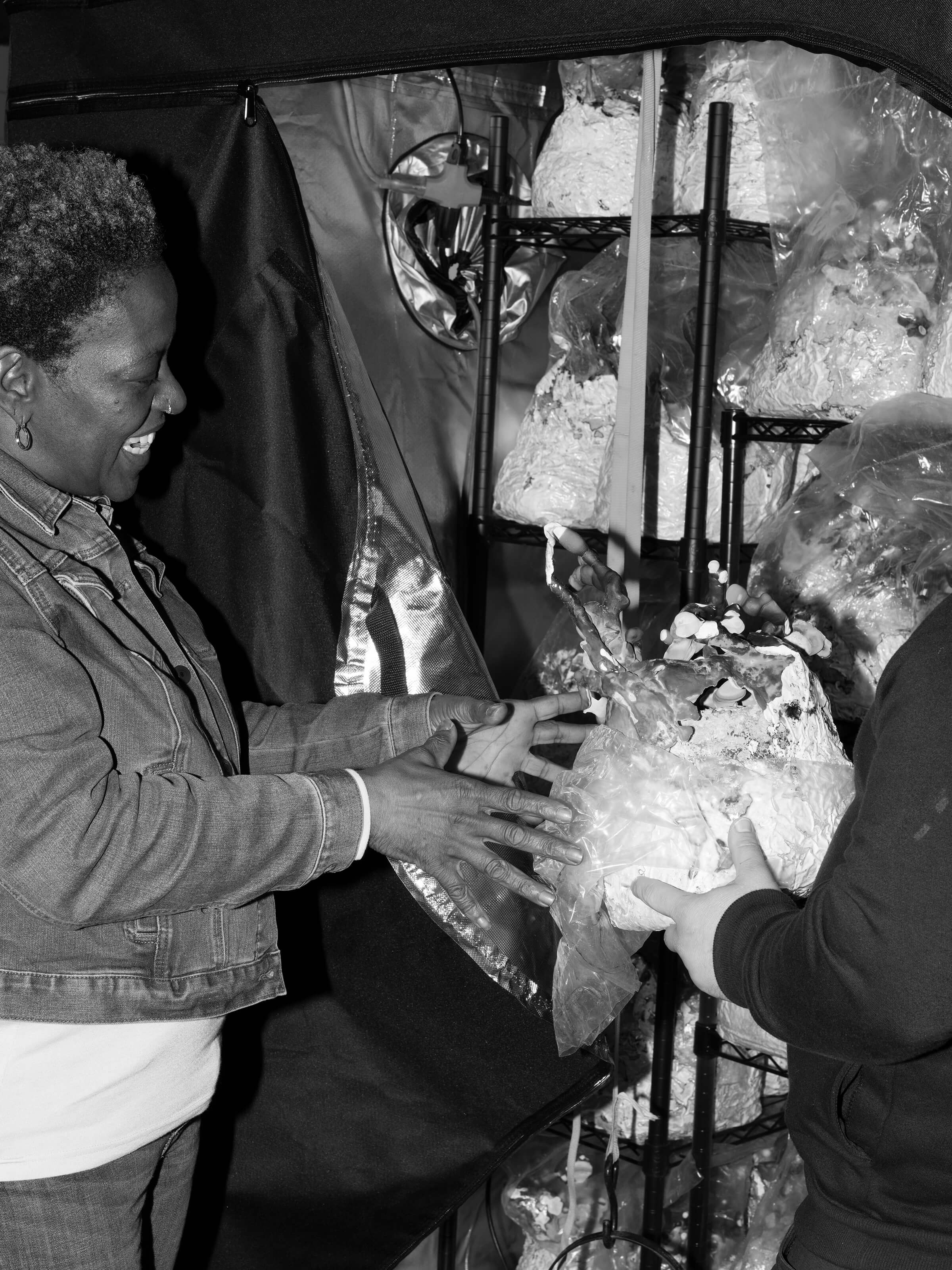 Biography of Our Founder

George Gund was born in La Crosse, Wisconsin, and his family settled in Cleveland in 1897. Following graduation from Harvard College in 1909 and graduate study at Harvard Business School, his early career included banking and real estate in Seattle, serving in Army intelligence during World War I, developing the Kaffee-Hag Corporation in Cleveland, attending Animal Husbandry School at Iowa State University and ranching in Nevada.

In 1936, Mr. Gund married Jessica Roesler and settled down in Cleveland to raise a family. His interest in banking culminated in his becoming President of The Cleveland Trust Company in 1941. At his death in 1966, he was Chairman of the Board.

In 1937, Mr. Gund began a formal program of charitable giving, and his philanthropic concern extended throughout his life. He carefully selected those charities to which he committed his funds. If the commitment was considerable over a long period of time, he characteristically devoted much of his time and energy to the institution.

Strong relationships developed with the educational institutions that shaped Mr. Gund’s early life. He contributed time and money to University School (Cleveland), where he was a trustee, and to Iowa State University, where he established a scholarship program for students of animal husbandry. He served on the Board of Overseers of Harvard College from 1954 to 1960 and was closely involved at Harvard with the School of Public Health and the Business School from 1954 to 1966. Another interest in higher education was Kenyon College where he served as a trustee for many years.

Although Mr. Gund had little personal experience in the arts, his devotion to them was great. Perhaps the single best example was his long association with the Cleveland Institute of Art. In 1942, he became President of the Institute and, under his leadership, saw it develop into a lively and prestigious institution.

The George Gund Foundation was created in 1952 because Mr. Gund believed the private foundation concept provided the most positive, farsighted vehicle for intelligent underwriting of creative solutions to social ills in a manner that would not be limited to his own lifetime. He favored the corporate foundation structure directed by an experienced, sensitive board of trustees entrusted not only with disbursement of funds, but an objective, practical review of proposals. He valued the degree of freedom a private foundation can exercise in seeking and fostering innovative ideas and in implementing demonstration projects.