Jennifer Coleman, a long-time force in the development of a more creative and vibrant Cleveland, will be The George Gund Foundation’s new Senior Program Officer for the Arts, the foundation announced today.

Coleman, an architect, has been president of her own design firm, Jennifer Coleman Creative LLC, since 2005.  She also founded CityProwl.com, a company that creates and distributes digital audio walking tours of Cleveland.  Among her many civic endeavors, Coleman has served as chair of the Cleveland Landmarks Commission and the Downtown/Flats Design Review Committee.  She also has been a member of the board of trustees of many organizations, including the Cleveland Arts Prize, the Cleveland International Film Festival, LAND studio, and the Cleveland Botanical Garden.

“I am excited to start a new chapter of my career at The George Gund Foundation and I look forward to taking my commitment to Cleveland’s continued vibrancy in a philanthropic direction,” Coleman commented.  “I am fortunate and honored to be joining this respected organization that has made such a positive impact on our city and its people.”

“It will be great to have Jennifer join us,” said David T. Abbott, executive director of the Foundation.  “Her record of accomplishment and her deep artistic and community perspective will bring strength to the Gund Foundation’s efforts to maximize the impact of the arts in Cleveland.”

Coleman was selected through a national search managed by Koya Leadership Partners of Chicago.  “There were numerous highly qualified candidates,” said Abbott.  “Talking to many of them helped us sharpen our focus, and we are thrilled that Jennifer emerged as the best choice.”

Coleman has a Bachelor of Architecture degree from Cornell University.  She practiced architecture with Robert P. Madison International, URS Corporation and Westlake Reed Leskosky before starting her own firm.

Coleman will begin her new role at the Foundation on August 10, stepping into the position held for 25 years by Deena Epstein, who retired earlier this month.  She and her husband, August Fluker, a principal at City Architecture, live in Cleveland with their son, Cole. 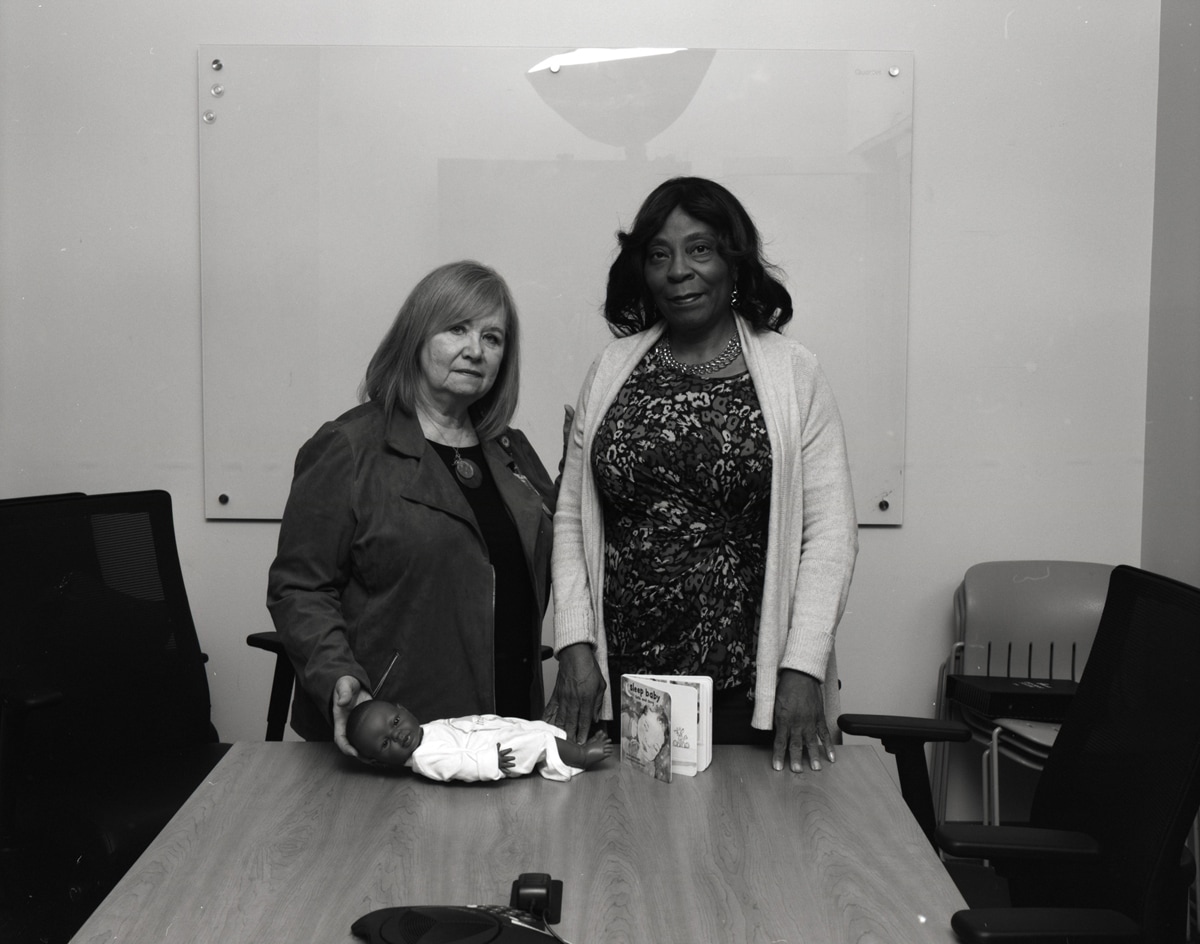 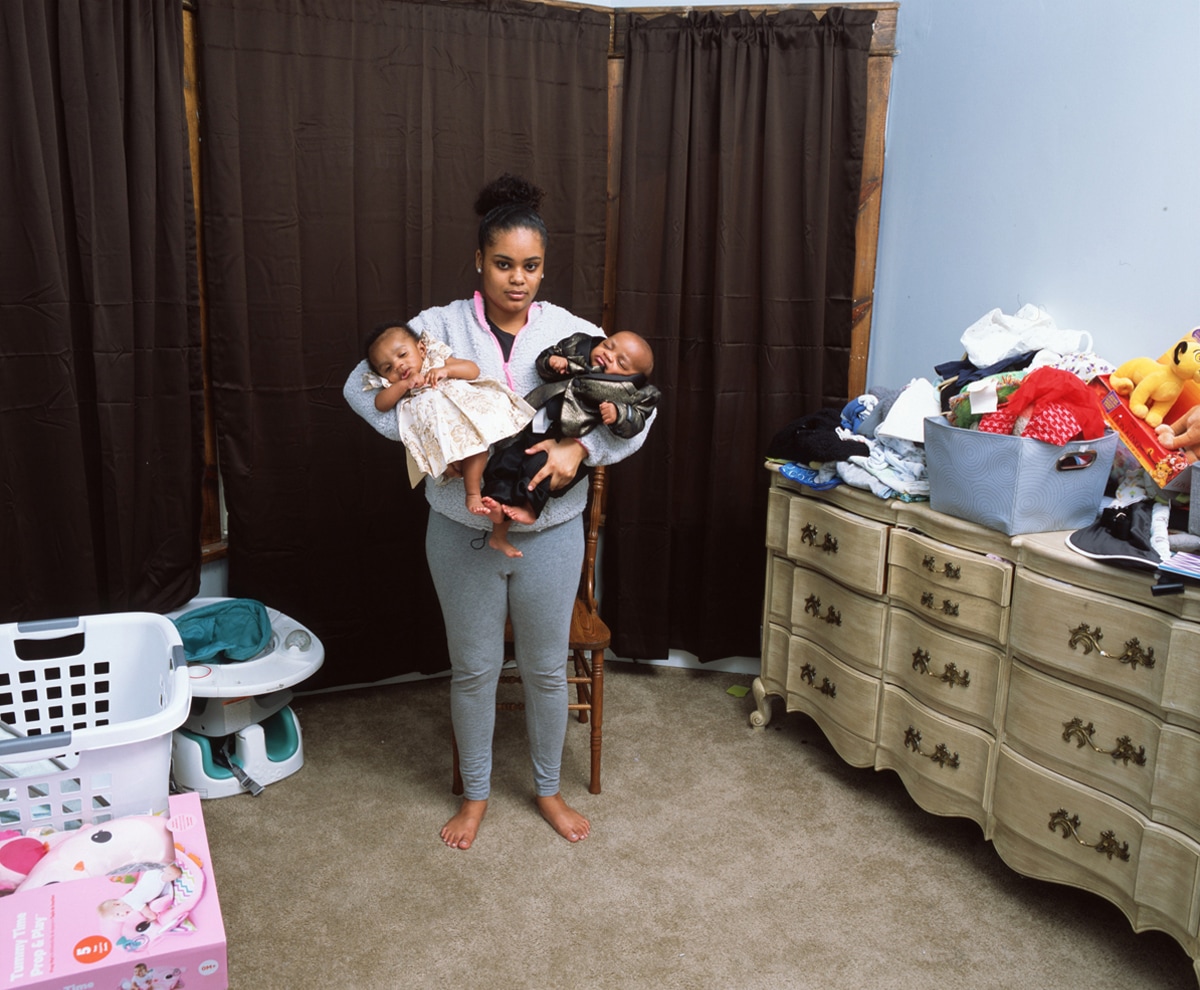