The George Gund Foundation is pleased to announce historic gifts of $15 million to Say Yes to Education Cleveland to support and send students who graduate from the Cleveland Metropolitan School District to college and other post-secondary credentialed programs. The Foundation awarded a $10 million grant, with additional gifts of $5 million from Gund family members who wanted to ensure the program would be in place for the CMSD graduating class of 2019. Geoffrey and Sarah Gund made a personal commitment of $4 million to Say Yes Cleveland, and Gordon and Llura Gund pledged $1 million. The total investment of $15 million is a testament to the deep commitment of The George Gund Foundation and the Gund family to the children of Cleveland.

For the next 25 years, Say Yes Cleveland will award a tuition scholarship to Cleveland residents who attend and graduate from a CMSD or partnering charter high school and pursue a postsecondary credential at any public university, college, or Pell-eligible certificate program in Ohio, as well as at 100+ private colleges in the Say Yes National Higher Education Compact. In addition to the last-dollar college tuition scholarship, Say Yes also calls for PreK–12 services, supports, and extended learning opportunities to ensure students are prepared to be successful in their post-secondary studies.

The George Gund Foundation has been working with school district and community partners to improve college readiness, access, and persistence rates for CMSD students for many years, particularly as a complement to the George Gund and Cleveland foundations’ investments in a portfolio of new high schools in Cleveland. Say Yes Cleveland builds on the momentum of the Cleveland Plan and the groundwork laid by College Now and the Higher Education Compact, as well as investments by city and county governments and other partners. The goals of Say Yes Cleveland are very much aligned with key priorities of the Foundation: to boost and retain population in the City of Cleveland, increase education level of residents, improve college access for middle- and low-income families, and spur economic growth and expansion.

Say Yes Cleveland has raised over $90 million out of a total goal of $125 million, which will sustain the Say Yes Cleveland scholarship program for the next 25 years. The George Gund Foundation is pleased to be one of many funders of this important initiative. 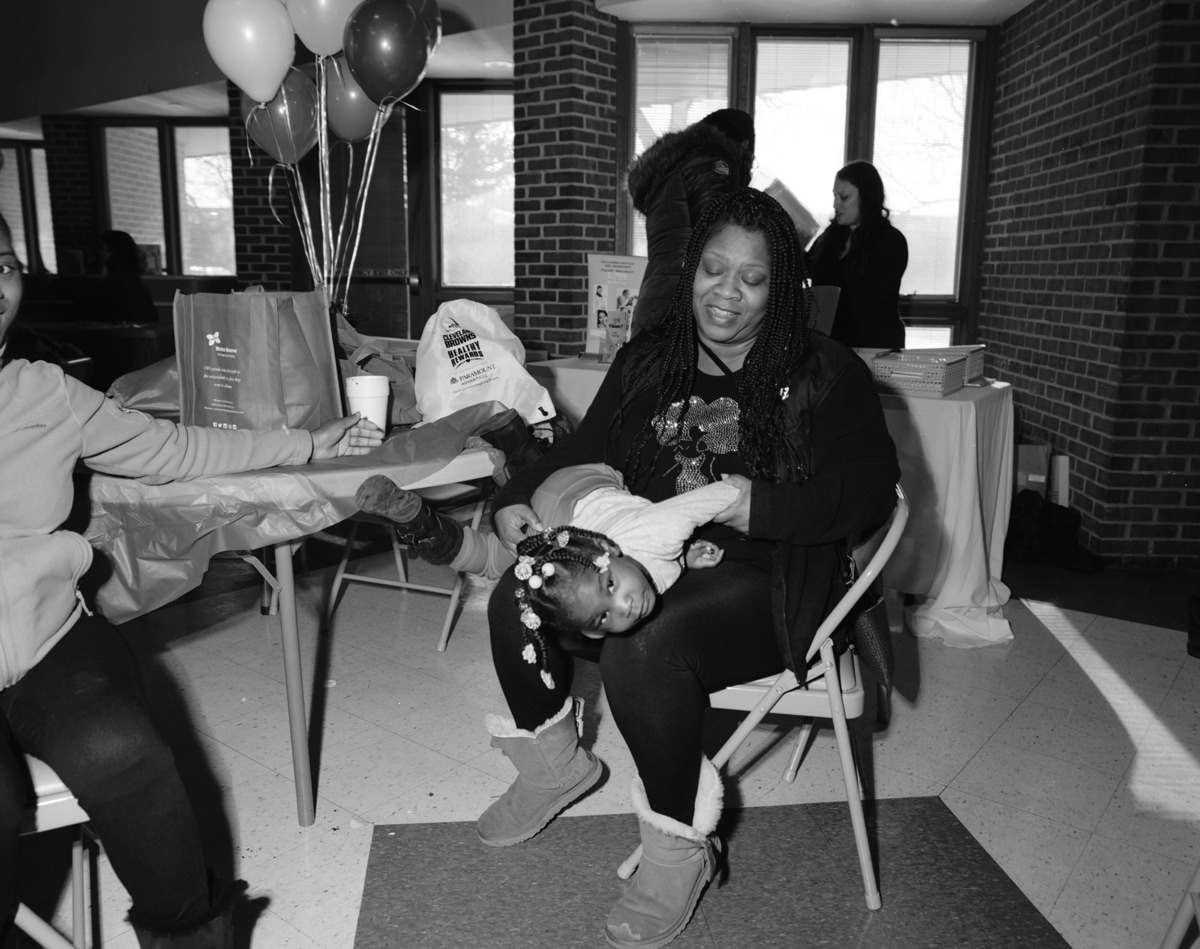