Caitlin A. Johnson, who has worked as a broadcast journalist and producer in New York and Cleveland, has been selected as the 2011–2013 George Gund Foundation Fellow.

Johnson worked for ABCNews.com, CBSNews.com and NOW on PBS in New York on a wide variety of projects and also was as an assistant producer for ideastream in Cleveland.

She will receive a master of public administration degree from the Levin College of Urban Affairs at Cleveland State University in May. She also has an undergraduate degree in government and English from Cornell University and a master of science in journalism from Columbia University.

She begins her work with the Foundation June 27. 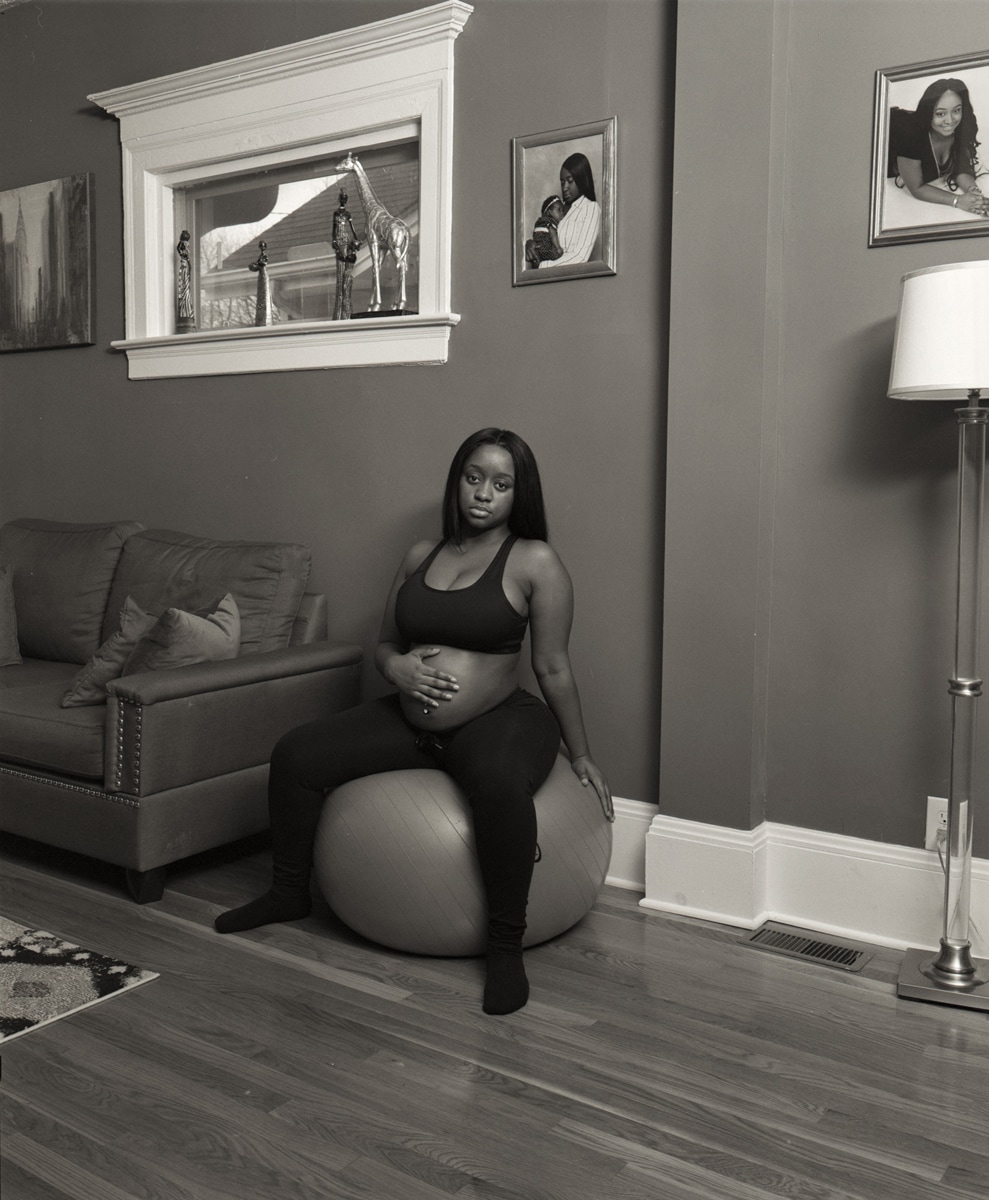