The festival also includes the Greg Gund Memorial Standing Up Film Competition which awards a $5,000 cash prize to a “film with a conscience” that celebrates social justice and activism. The award, which is based on an audience vote, is in memory of Greg Gund, grandson of the founder of the Foundation, who died in a small plane crash off the coast of Costa Rica in 2005. 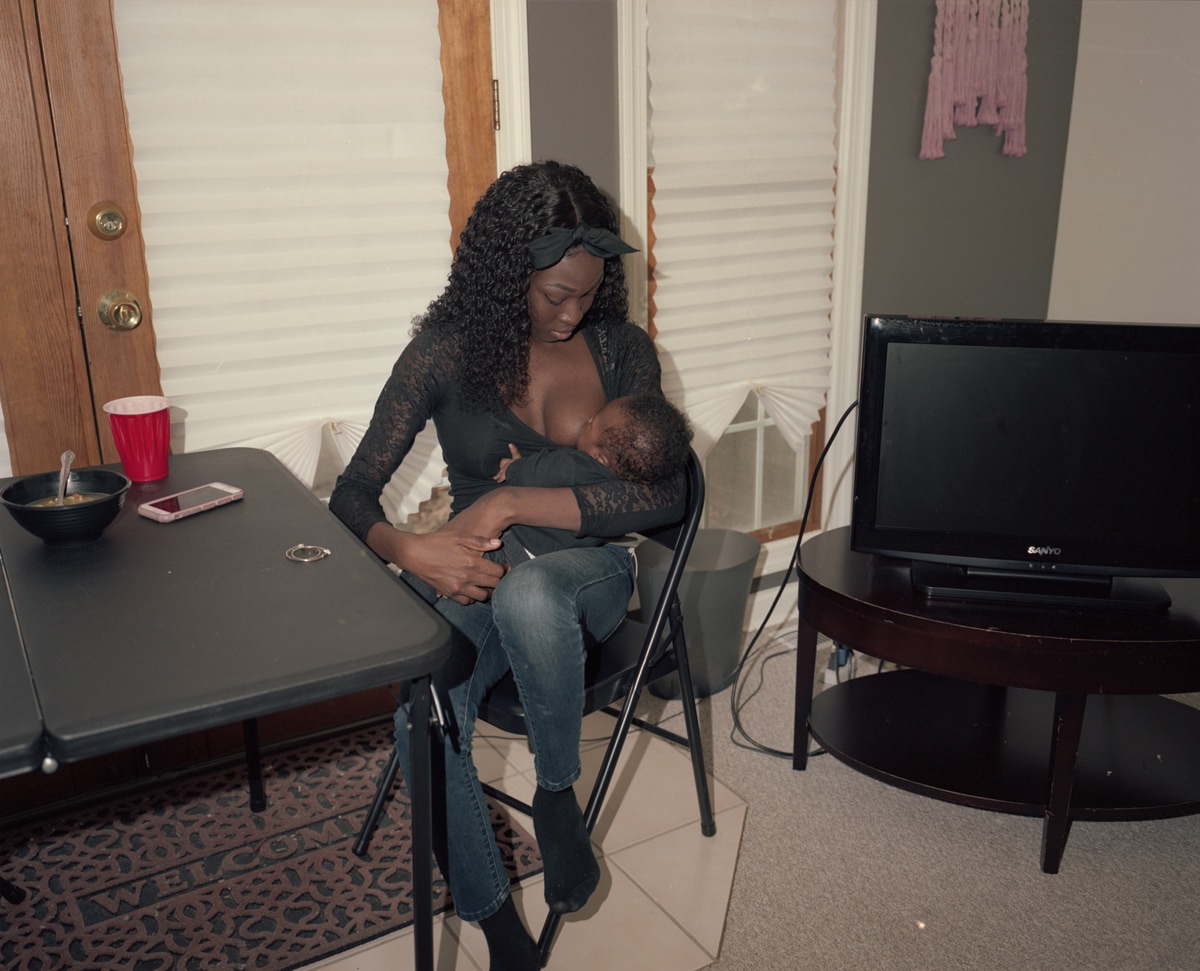