Proposals are considered three times a year by the Foundation’s Trustees. Deadlines for submitting proposals for consideration at the next regularly scheduled meeting of the Trustees are March 15 (for summer meeting), July 15 (for fall meeting) and November 15 (for winter-spring meeting). Proposals are due the next business day if a deadline falls on a weekend.

The George Gund Foundation, which in 2010 moved from four grantmaking meetings each year to three annually, has announced deadlines and Trustee meeting dates for 2013. 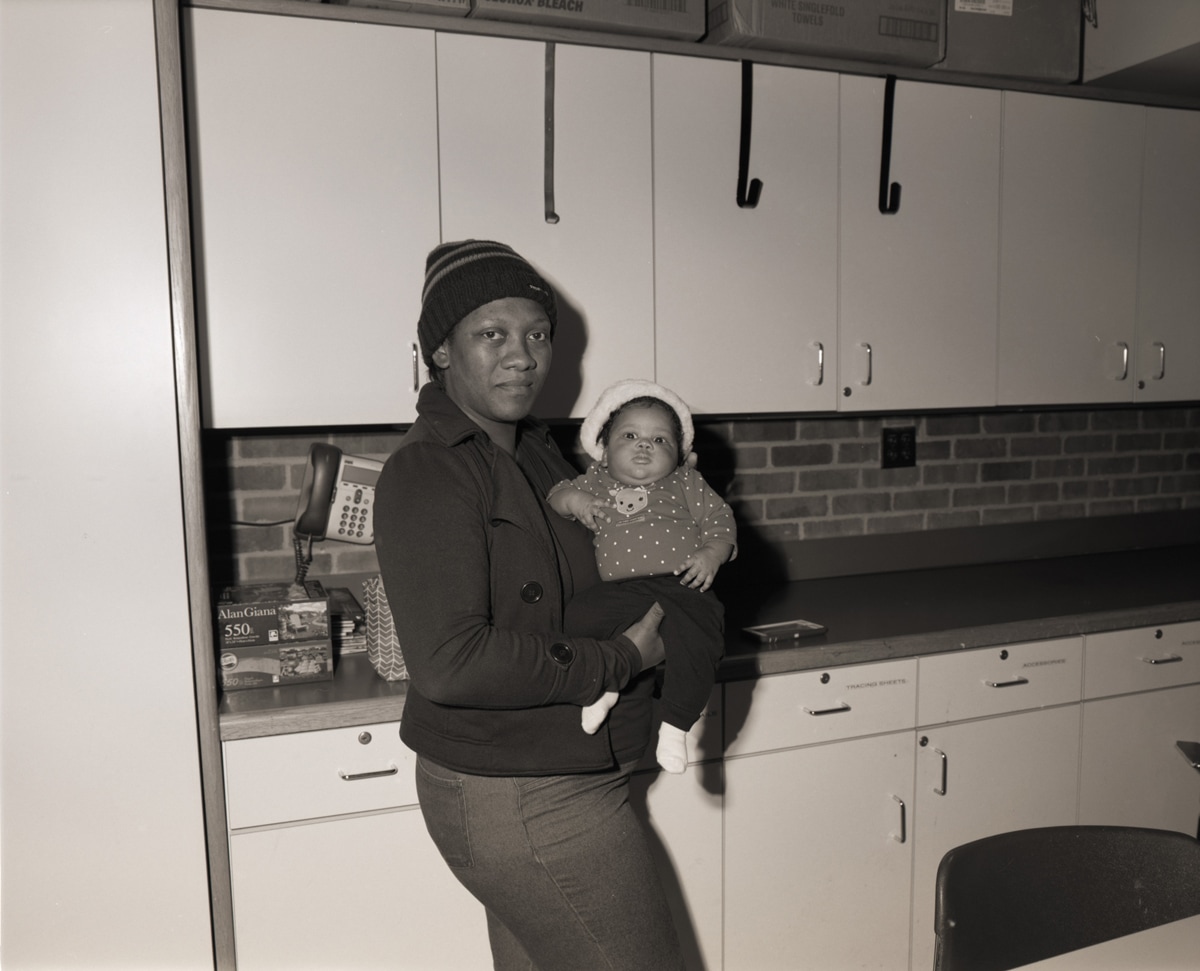 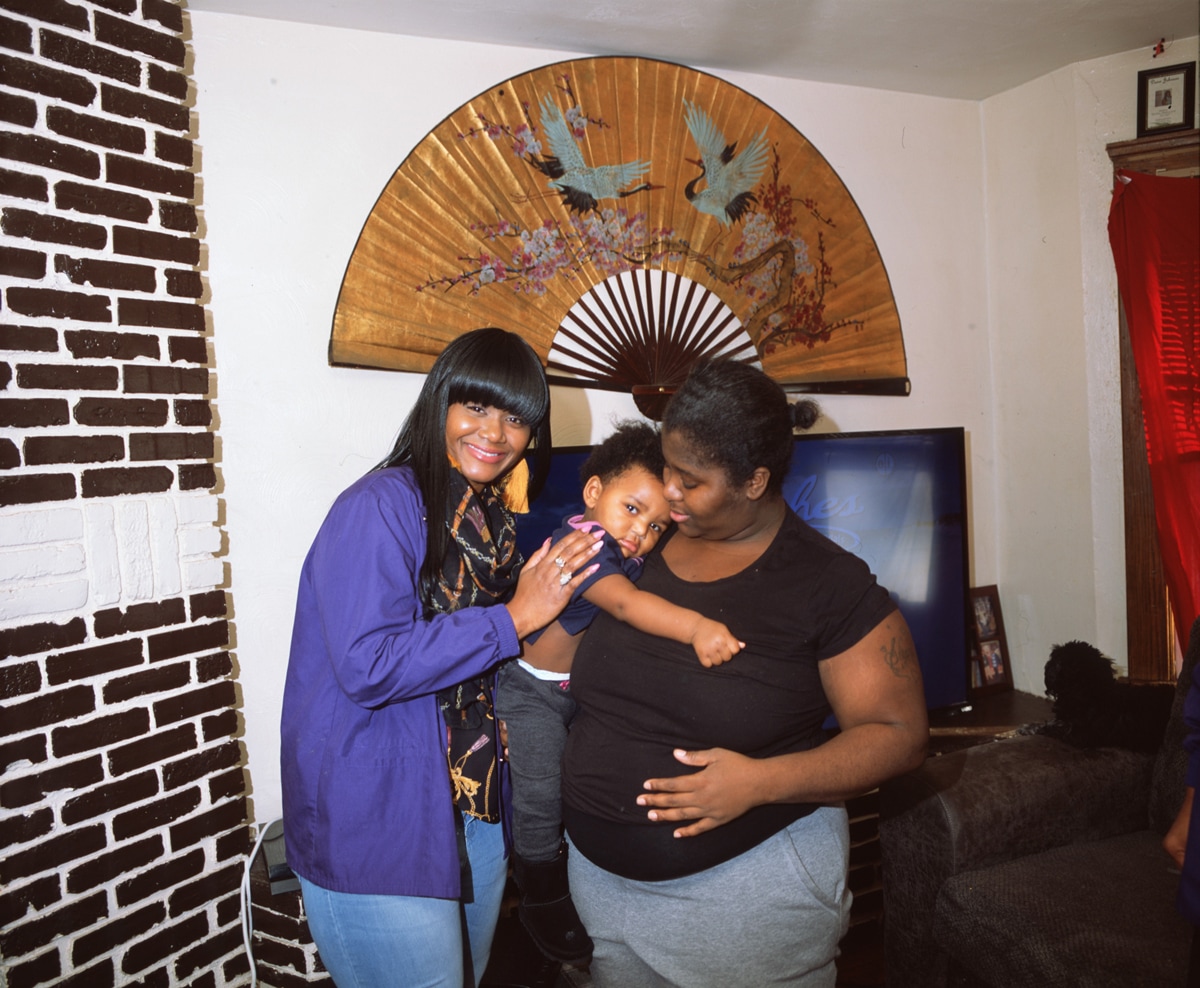