Natalie Celeste-Heffernan, an educator who has worked in several local programs, has been selected as the 2008 George Gund Foundation Fellow.

Celeste-Heffernan received her undergraduate degree in religion and women’s studies from Oberlin College and has a master’s degree in education from Ursuline College and a secondary Montessori certification from the Houston Montessori Center. She has worked as a teacher at H. Barbara Booker School in the Cleveland Metropolitan School District and as a teacher and middle school coordinator at Old Brooklyn Montessori School. She also has worked as a program facilitator for the Preparing Academic Leaders Academy, an advisor for the Cleveland Scholarship Program and a planning and policy associate at the Federation for Community Planning. 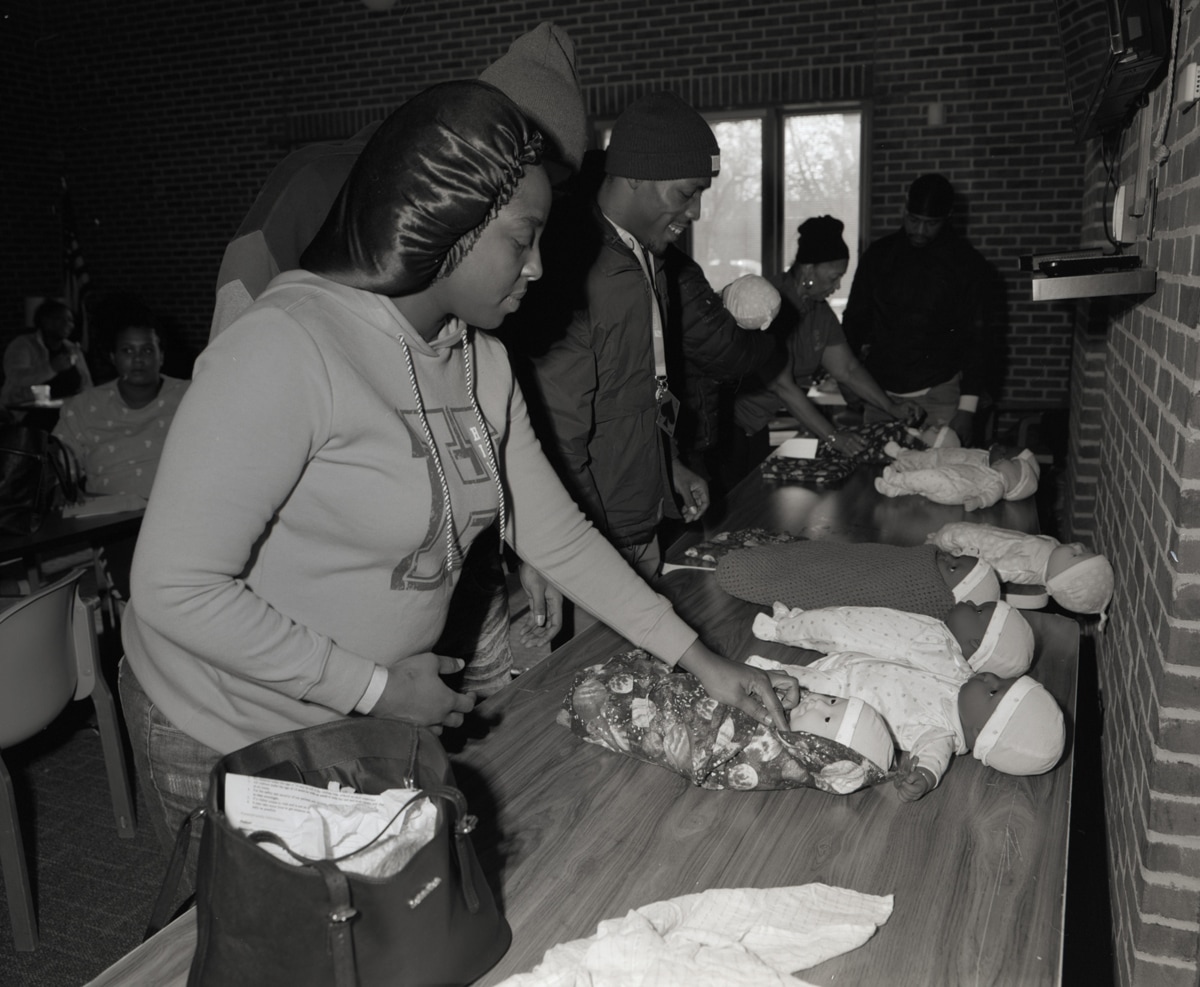