Trustees approved 96 grants totaling $11,846,184 at the July 23 meeting for a variety of projects in the arts, human services, environment, education and economic and community development.

Rails to Trails Conservancy, which has converted abandoned rail corridors into more than 20,000 miles of trails nationally, is working on a regional network of trails spanning five states, including Ohio. The Foundation’s $100,000 grant will focus on the Cleveland-Pittsburgh corridor.

The Northern Kentucky Children’s Law Center has made significant progress through legal advocacy in reforming Ohio’s juvenile justice system, shifting funds from state institutions to community-based alternative programs and reducing youth recidivism rates. A $100,000 grant will be used to continue this work. The Foundation also made an up to $80,000 grant to the Juvenile Justice Coalition, a statewide network of lawyers, academics, court officials and advocates working on juvenile justice reform.

The Cleveland Metropolitan School District (CMSD) received $225,000 over two years for staffing to develop policies and a plan to provide arts education opportunities for all children and to facilitate partnerships with arts and cultural organizations interested in working in CMSD schools.

The Foundation also made two grants for projects that will use data to help improve health outcomes for Cuyahoga County residents.

Case Western Reserve University’s Urban Health Initiative will use a $19,570 grant to develop a data portal for its Community Health Data Dashboard that will make dashboard information available to health officials, researchers, media and citizens.

The Cuyahoga County Board of Health received a $50,000 grant over two years for the Health Improvement Plan-Cuyahoga that has involved both public agencies and county residents in developing strategies and programs to eliminate health disparities.

The George Gund Foundation was established in 1952 by George Gund, former chairman of the Cleveland Trust Company.  The Foundation funds programs that enhance our understanding of the physical and social environment in which we live and increase our ability to cope with its changing requirements.  Grants are made three times a year in the areas of education, human services, economic and community development, environment and arts.  Foundation commitments to date have totaled more than $647 million. 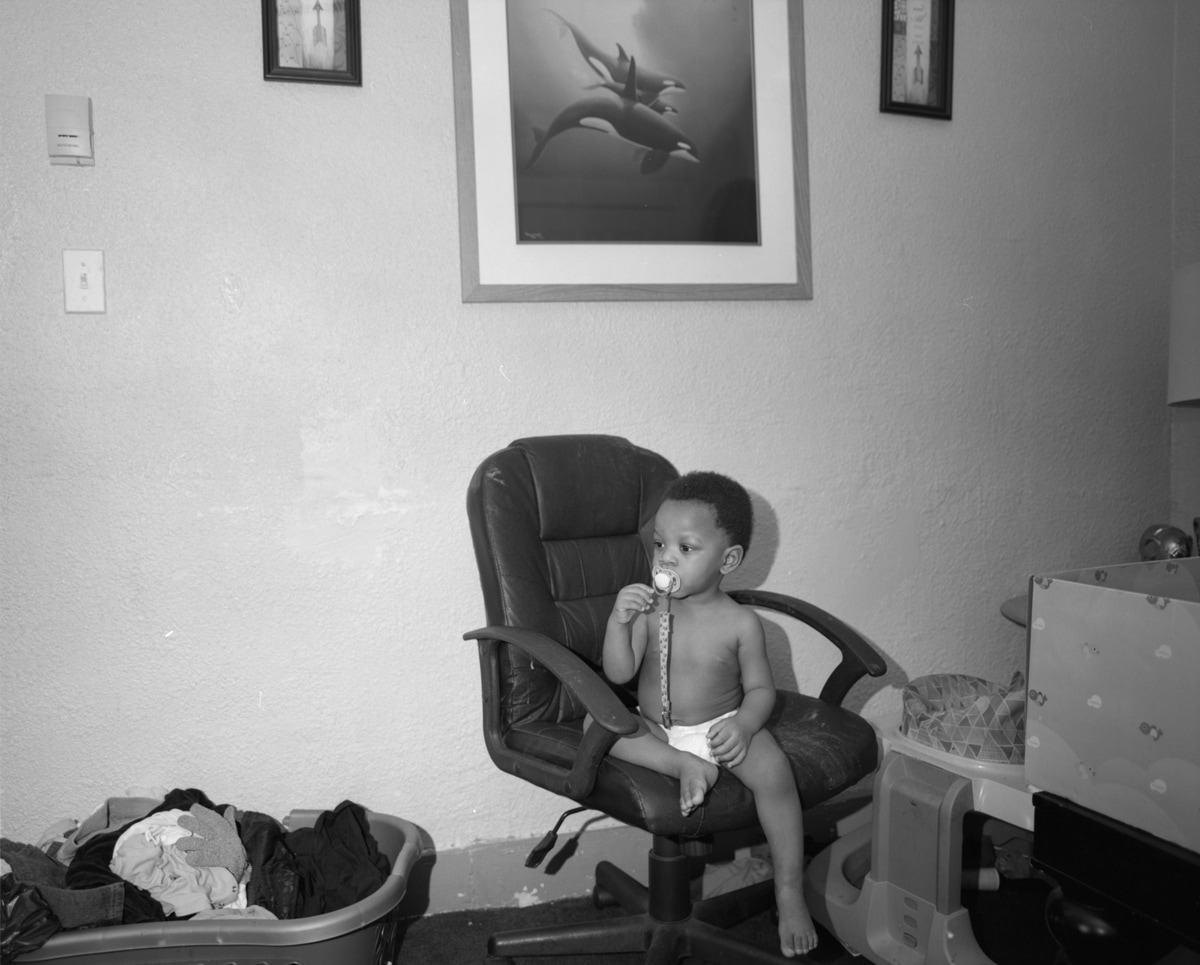