A $75,000 grant was made to Cleveland Tomorrow for the Bond Accountability Commission, an independent entity created to monitor and oversee expenditure of funds from the $350 million bond issue that was approved by voters in May 2001 for school building and renovation.

A two-year $150,000 grant will be used for efforts to engage and involve the community in school facilities planning and management. The grant was made to The Cleveland Foundation and will be used by three partners in community engagement efforts-the City of Cleveland, the CMSD and Cleveland Neighborhood Development Coalition.

The Foundation also made a $50,000 grant to EcoCity Cleveland’s Green Building Coalition which will work with the school district to encourage use of “green” energy efficiency and health standards in construction and renovation.

The grants were among 73 totaling $2,439,580 made by Trustees to a wide range of organizations and projects in human services, education, arts, environment, civic affairs and economic and community development at the first quarterly meeting of 2003.

The George Gund Foundation was established in 1952 by George Gund, former chairman of the Cleveland Trust Company. The Foundation funds programs that enhance our understanding of the physical and social environment in which we live and increase our ability to cope with its changing requirements. Grants are made quarterly in the areas of education, human services, economic and community development, environment, arts and civic affairs. Foundation commitments to date have totaled more than $393 million. 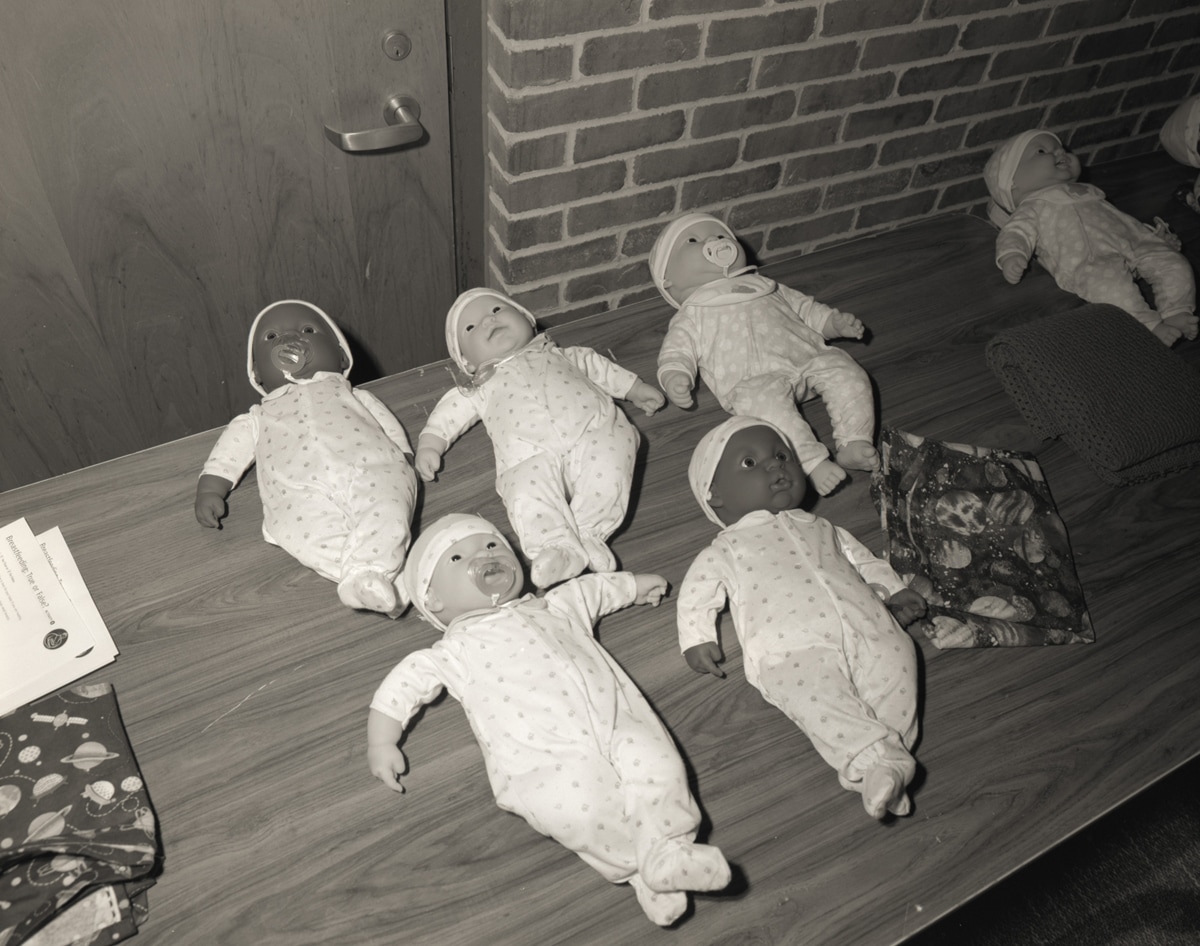