The George Gund Foundation made a $2 million grant at its November meeting to the Trust for Public Land for Connecting Cleveland, a coordinated effort to increase the number of trails and greenways in Cleveland’s Flats neighborhood and reconnect downtown and nearby neighborhoods with the Cuyahoga River and Lake Erie.

Trustees also made an $800,000 grant to the Gordon Square Arts District for construction of a new facility for Near West Theatre, scheduled to open in the fall of 2014, and for renovations to Cleveland Public Theatre that will make its facilities handicapped accessible, provide additional rehearsal space and upgrade facility infrastructure. This brings total Foundation grantmaking to $2.5 million for the arts-related development project which, in addition to increased arts activity, has resulted in significant residential and commercial development in the neighborhood.

The grants were among 64 totaling $8,712,060 approved at the Foundation’s November meeting. Total grantmaking for the year was 24,591,995.  The Foundation also continued its support for research on the causes, nature and prevention of inherited retinal degenerative diseases with a $2 million grant to the Foundation Fighting Blindness.

The George Gund Foundation was established in 1952 by George Gund, former chairman of the Cleveland Trust Company.  The Foundation funds programs that enhance our understanding of the physical and social environment in which we live and increase our ability to cope with its changing requirements.  Grants are made three times a year in the areas of education, human services, economic and community development, environment and arts.  Foundation commitments to date have totaled more than $630 million. 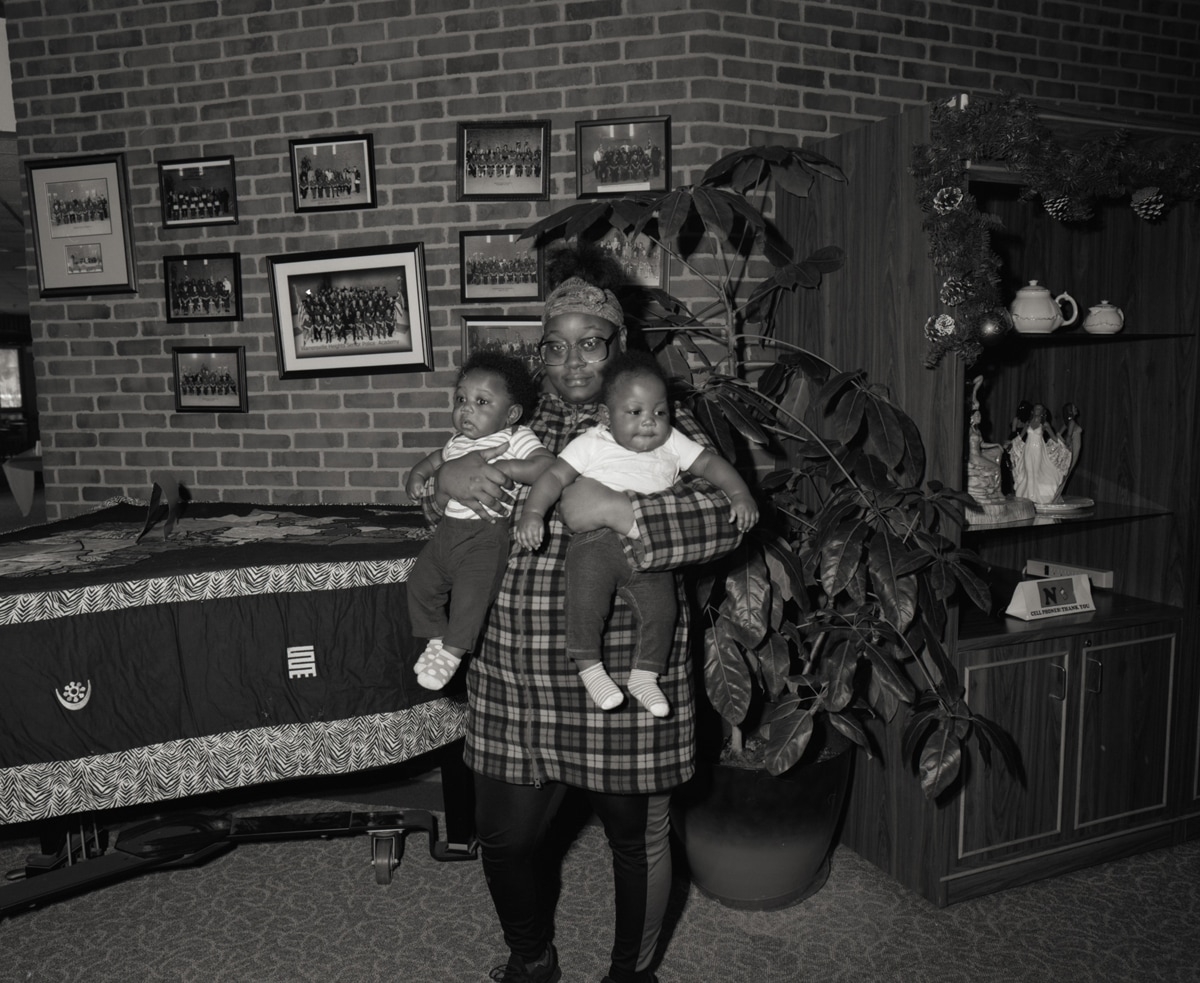 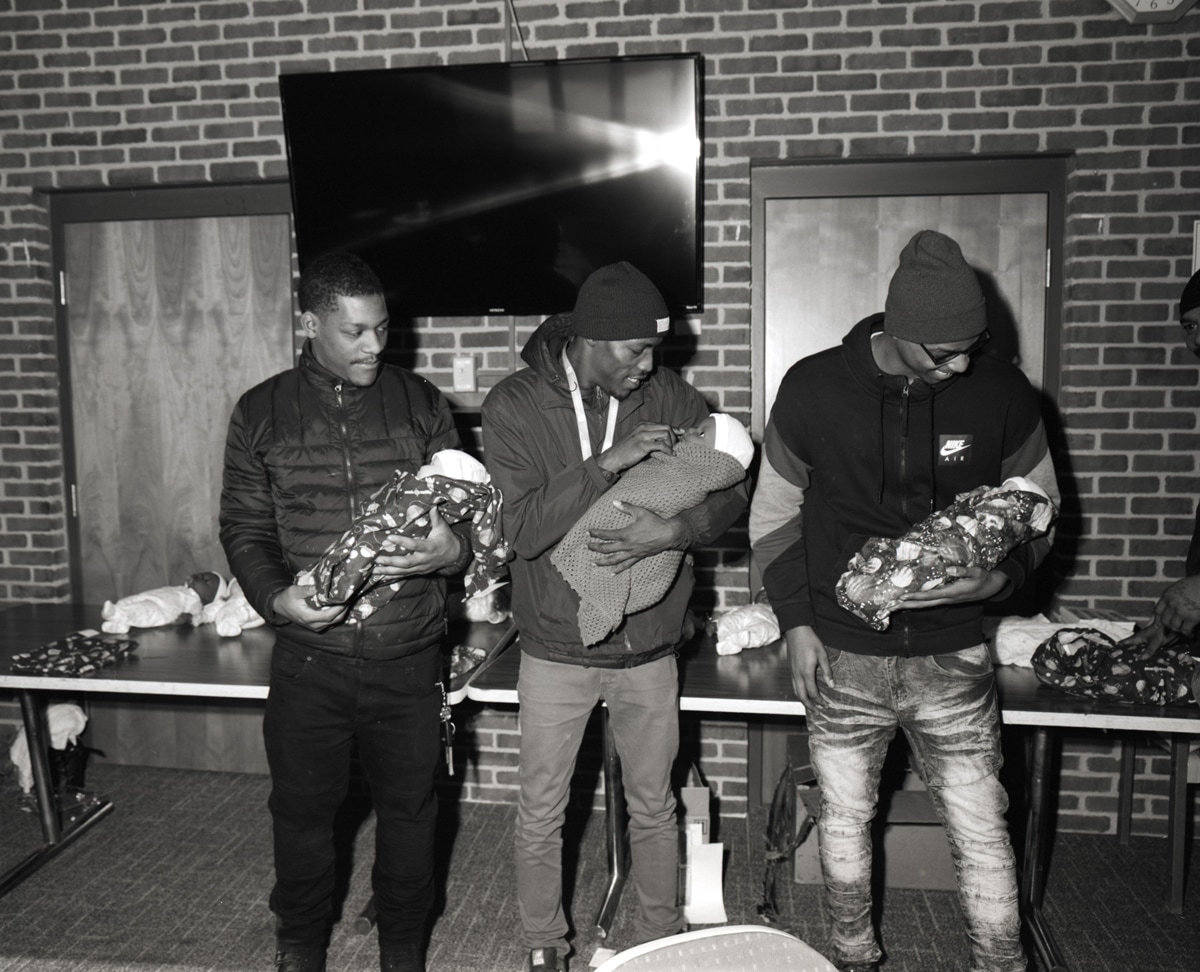