The George Gund Foundation made a $5 million grant at its November meeting to the Cleveland Museum of Art for its $350 million renovation and expansion project.

“The art museum is one of Cleveland’s great assets, and the Gund Foundation is very pleased to help it achieve a new level of excellence and ever increasing engagement with the lives of Clevelanders,” said David Abbott, the Foundation’s executive director.

Land Studio received a two-year $500,000 grant, on behalf of the Group Plan Commission, to continue planning and design work for the redesign of Public Square, development of a link between downtown and the Lake Erie waterfront and redevelopment of public spaces on the downtown Malls.

The Foundation also continued its commitment to research on inherited retinal degenerative diseases with a $2 million grant to the Foundation Fighting Blindness.

The George Gund Foundation was established in 1952 by George Gund, former chairman of the Cleveland Trust Company.  The Foundation funds programs that enhance our understanding of the physical and social environment in which we live and increase our ability to cope with its changing requirements.  Grants are made three times a year in the areas of education, human services, economic and community development, environment and arts.  Foundation commitments to date have totaled more than $606 million. 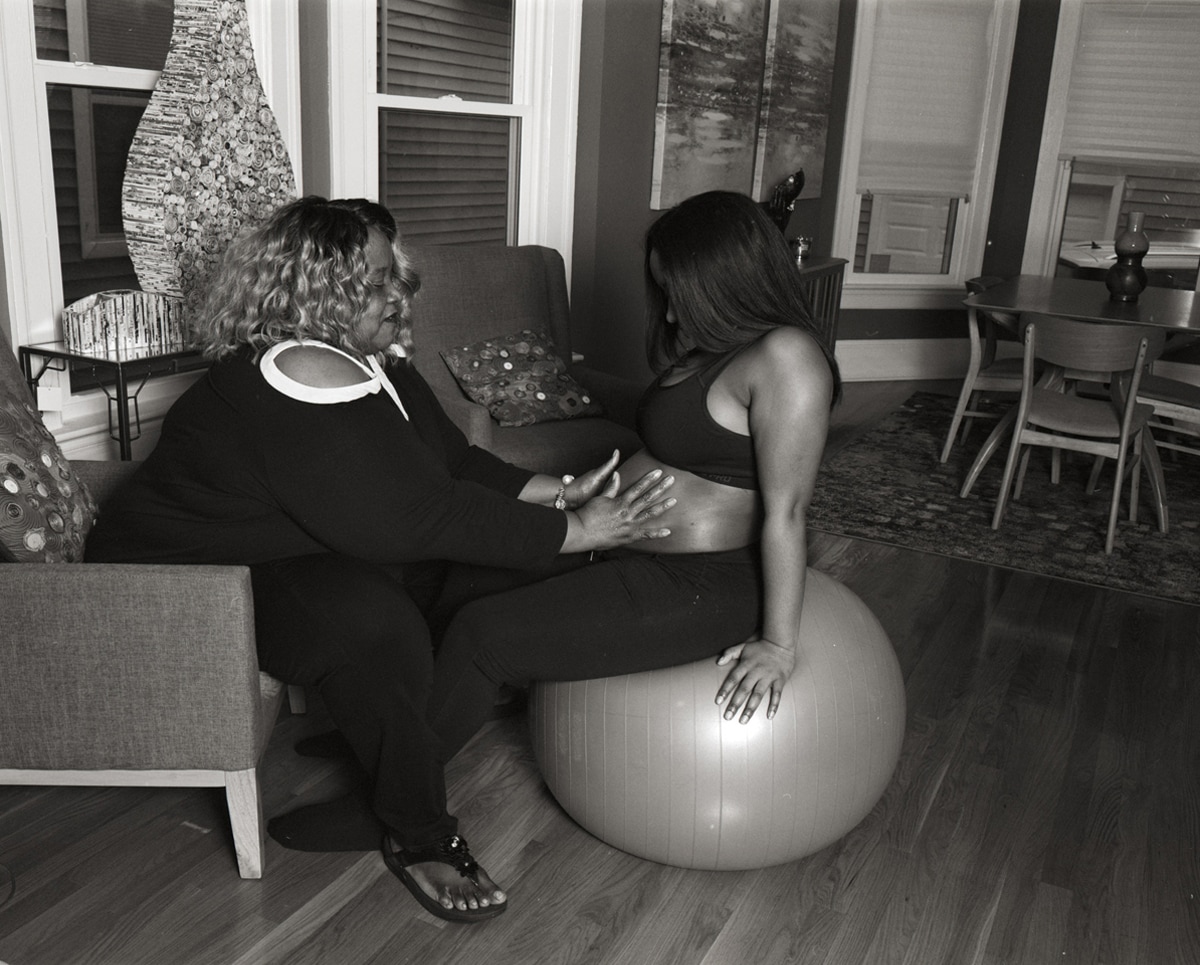