The George Gund Foundation joined with other Northeast Ohio philanthropic organizations in renewing its support for the Fund for Our Economic Future, an unprecedented collaboration designed to encourage and create a shared economic transformation agenda for the region.

Foundation Trustees made an initial three-year $3 million grant to the Fund when it was launched in 2004 and approved an additional $3.1 million three-year grant at its June 2006 meeting.

More than 80 philanthropic organizations have contributed in excess of $35 million to the Fund which has made more than $20 million in grants to further its objectives. The Fund has focused on three key initiatives: 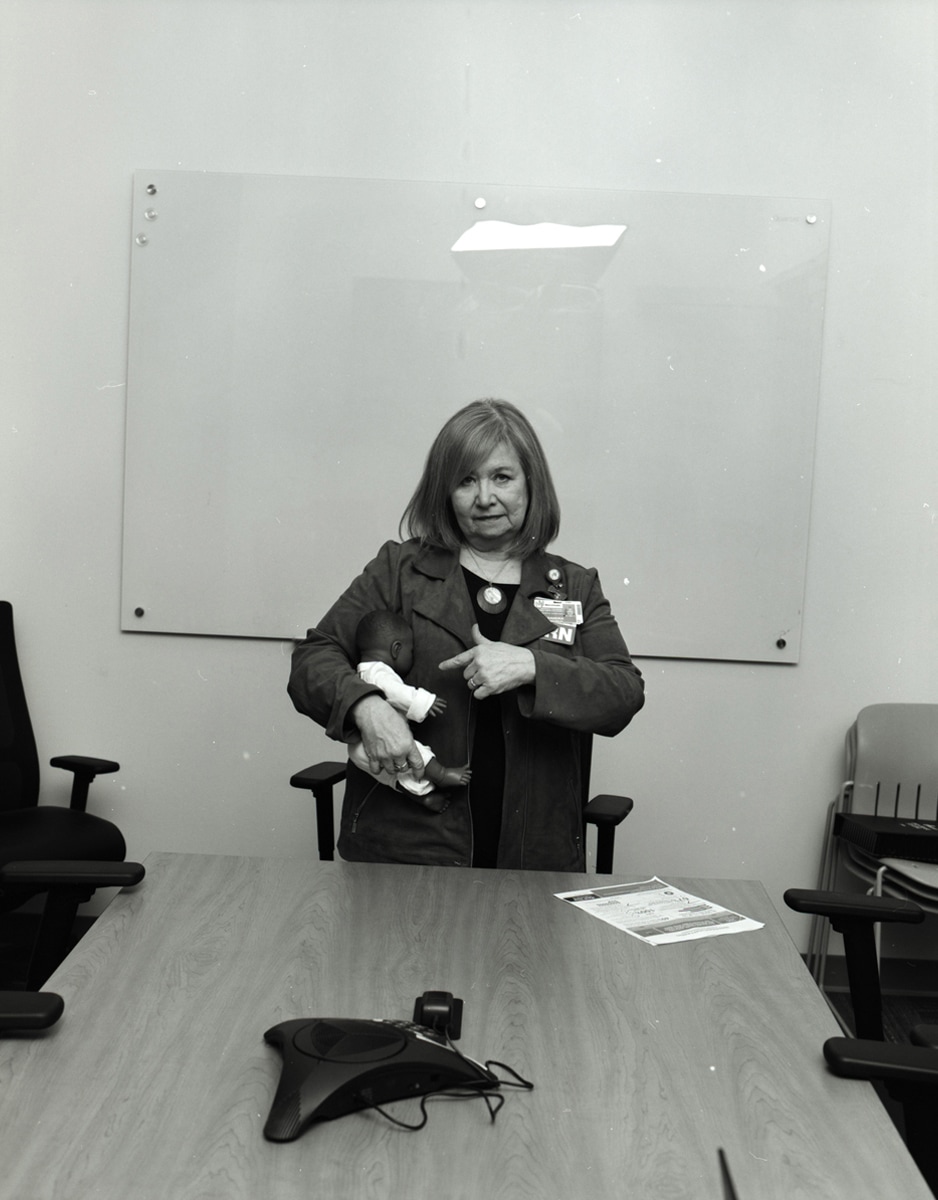