CLEVELAND OH — The George Gund Foundation has made a $3.5 million grant to the Cleveland Institute of Art (CIA) for its new consolidated campus on Euclid Avenue in University Circle.

“CIA, with its tag line of ‘making art work,’ understands the role a creative workforce can play in revitalizing the Northeast Ohio economy,” said David Abbott, Foundation executive director. “We are also pleased that the expanded CIA campus will be located in the new Arts and Retail District being planned by Case Western Reserve University and University Circle Inc., bringing the energy of CIA’s students and faculty to this important new development.”

The grant also recognized the longtime involvement of the Foundation’s founder with the Cleveland Institute of Art, he said. Mr. Gund was board chair from 1942 until his death in 1966.

Trustees also continued their commitment to research into the causes, nature and prevention of retinal degenerative diseases with a $2 million grant to the Foundation Fighting Blindness.

These grants were among 86 totaling $8,879,655 made by Foundation Trustees at their third quarterly meeting of 2006.

Other grants of interest include

A full list of grants awarded in 2006 can be found here. September grants are listed under individual program areas.

The George Gund Foundation was established in 1952 by George Gund, former chairman of the Cleveland Trust Company. The Foundation funds programs that enhance our understanding of the physical and social environment in which we live and increase our ability to cope with its changing requirements. Grants are made quarterly in the areas of education, human services, economic and community development, environment and arts. Foundation commitments to date have totaled more than $475 million. 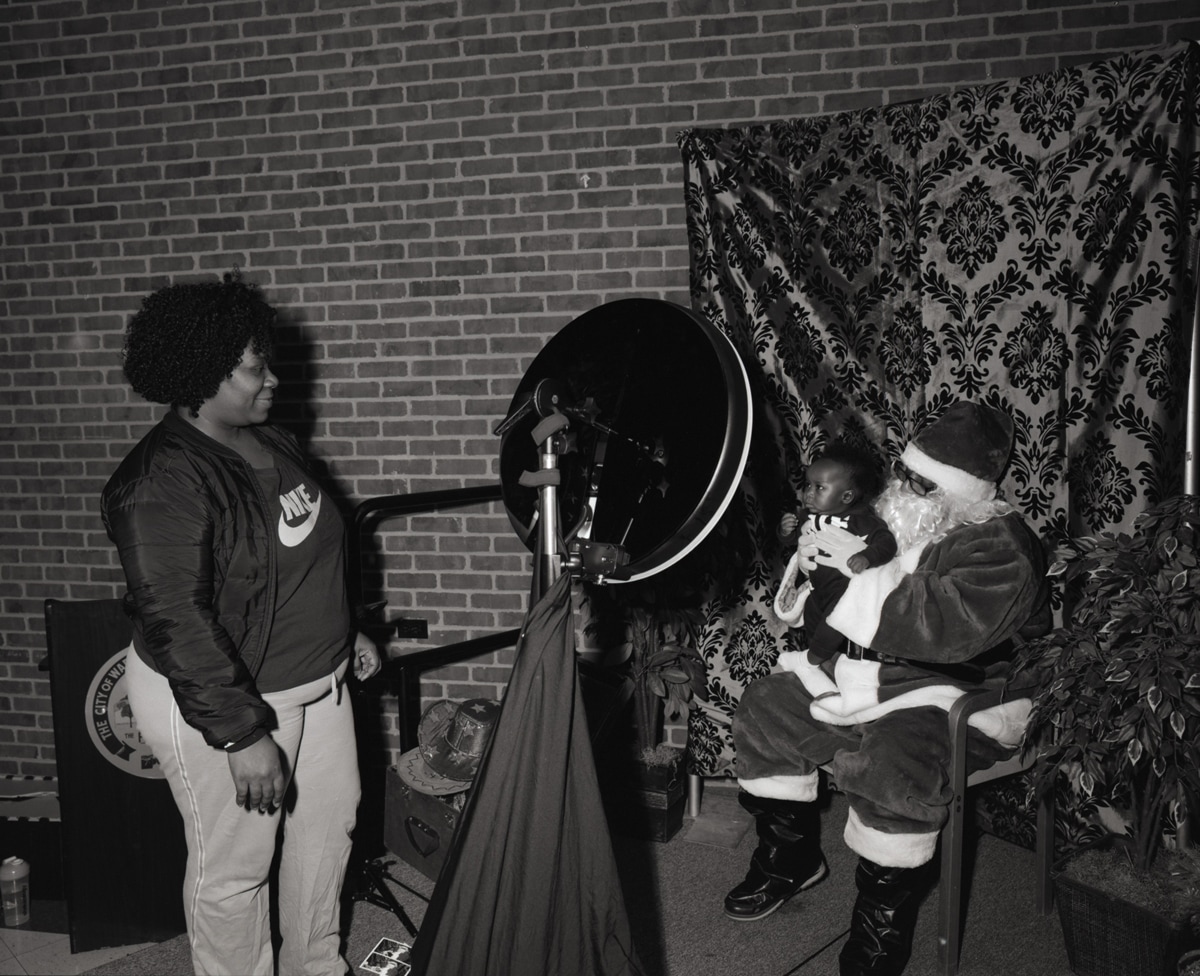