Trustees approved a $1.2 million grant to the Detroit Shoreway Community Development Organization (DSCDO) for the Gordon Square Arts District (GSAD) on Detroit Avenue between W. 58th and W. 73rd Streets. The $24 million GSAD project includes the renovation of the long-closed Capitol Theater into a three-screen art house cinema, a new home for Near West Theatre, upgrades and renovations for Cleveland Public Theatre and new streetscape and parking.

“This leadership gift from the Gund Foundation gives a boost to our plans to use the arts as a catalyst for economic development, create jobs that keep our young people here and connect more residents throughout the county with arts and cultural programming,” said Jeffrey Ramsey, DSDCO executive director. “It also leverages the more than $560 million in development activity completed, under construction or planned in the Detroit Shoreway neighborhood.”

A $1 million grant to University Circle Incorporated (UCI) will be used for the Euclid Gateway Vision Project which includes new streetscapes, public art and signage to create a vibrant, pedestrian-friendly street life in University Circle and enhance entry points into the Circle. Foundation funds will be focused on the “town center” at Mayfield, Ford and Euclid Avenues that will include residential and retail spaces as well as new homes for the Museum of Contemporary Art Cleveland and the Cleveland Institute of Art.

“The Gund family and foundation have supported the growth and development of University Circle for many decades,” said David Abbott, the foundation’s executive director and former president of UCI. “The town center concept has been in development for many years, and it is now coming close to fruition. The Gund Foundation is very pleased to continue helping UCI push it forward.“

This grant brings the Foundation’s grantmaking to University Circle and its member institutions in the past five years to more than $16.5 million, $12 million of that to major capital projects. More than $6.8 million in grants have been focused on creating a vibrant town center at the Euclid-Mayfield “triangle.“ These grants include $3.5 million for the consolidated Cleveland Institute of Art campus and $2.1 million for a new Museum of Contemporary Art building.

“This is an exciting time in the Circle,” said Chris Ronayne, UCI president. “We are thrilled that the Gund Foundation recognizes this momentum and is supportive of our efforts to create the ‘connective tissue’ that will make the Circle an even more exciting place to live, work, shop and study.”

The George Gund Foundation was established in 1952 by George Gund, former chairman of the Cleveland Trust Company. The Foundation funds programs that enhance our understanding of the physical and social environment in which we live and increase our ability to cope with its changing requirements. Grants are made quarterly in the areas of education, human services, economic and community development, environment and arts. Foundation commitments to date have totaled more than $504 million. 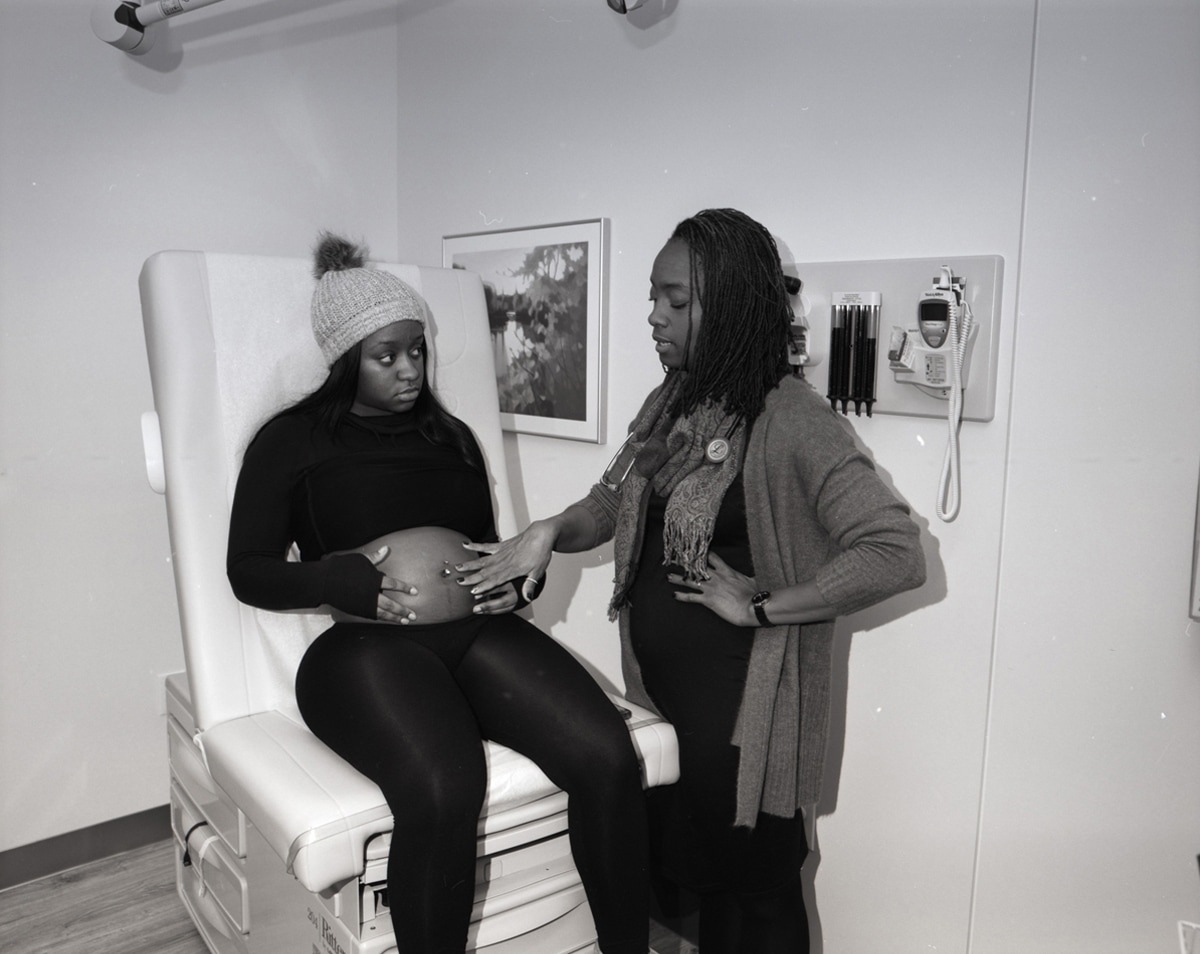