Projects to stop the “brain drain” in Northeast Ohio, stage events on Cleveland’s lakefront and coordinate efforts to improve early childhood education in Ohio received funding from the George Gund Foundation at its June meeting.

The Northeast Ohio Council on Higher Education received $100,000 for College 360°, a four-year, $5 million effort to increase the region’s supply of college-educated workers by defining and marketing the region as a “premier destination for learning, living, and working.“ The initiative is a partnership involving higher education, business and the travel and tourism and hospitality sectors.

The Action for Children of Franklin County will use a $40,000 grant to coordinate and facilitate three statewide initiatives working to improve early childhood programming and education in Ohio, the Build Ohio Alliance, School Readiness Solutions Group and Ohio Early Care and Education Campaign.

These grants were among 73 totaling $2,972,452 approved by Foundation Trustees at the second quarterly meeting of 2005.

The George Gund Foundation was established in 1952 by George Gund, former chairman of the Cleveland Trust Company. The Foundation funds programs that enhance our understanding of the physical and social environment in which we live and increase our ability to cope with its changing requirements. Grants are made quarterly in the areas of education, human services, economic and community development, environment and arts. Foundation commitments to date have totaled more than $443 million. 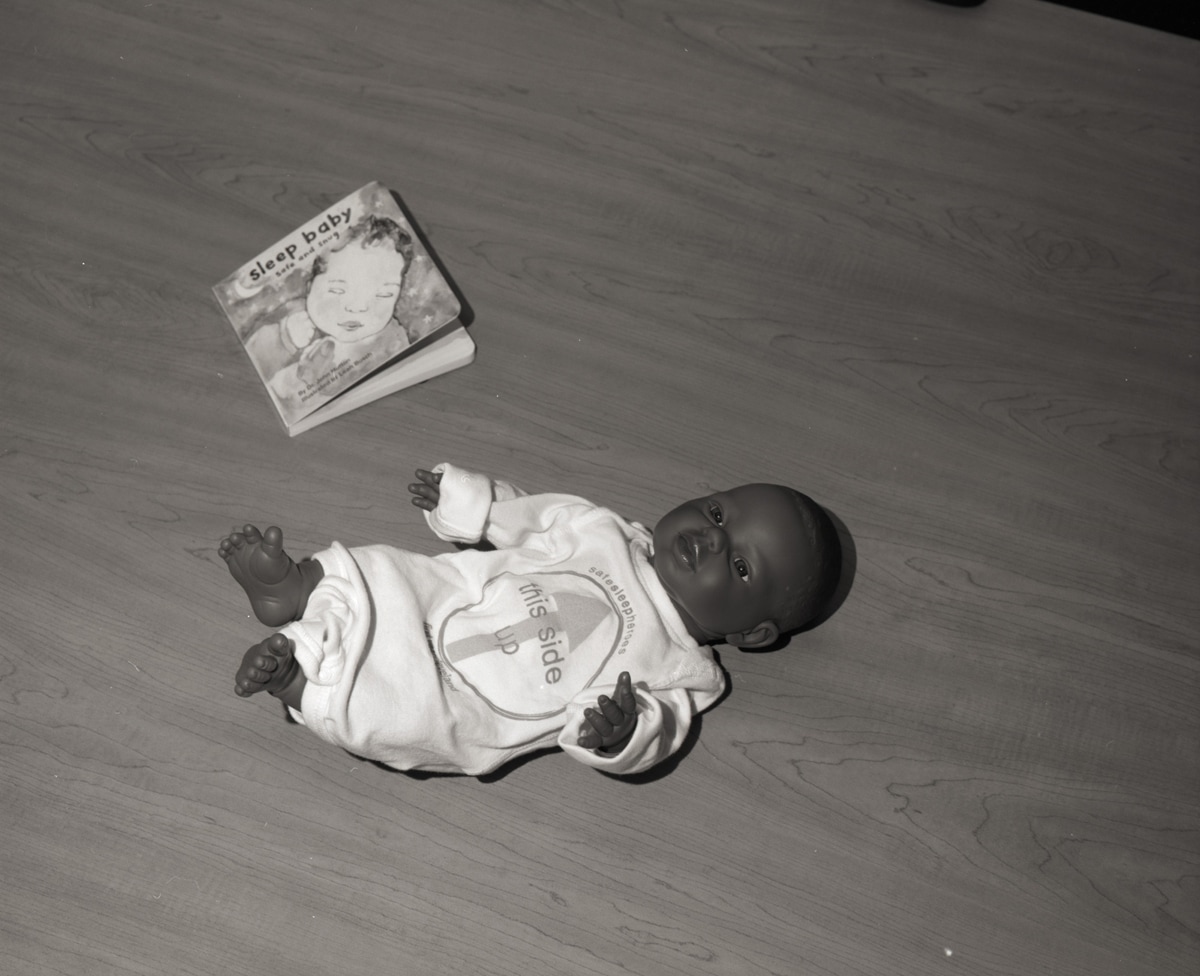