This November, I will step down as President of The George Gund Foundation after serving 25 years as its President and as a Trustee since 1976. I am fortunate to have been able to be so deeply involved in philanthropy, and particularly fortunate to have engaged in that work in Cleveland. The Foundation’s deep roots in Cleveland mirror my own roots: my strong attachment to this city has fueled my interest in maintaining Cleveland, Northeast Ohio, and the state of Ohio as the focus of the Foundation’s charitable endeavors.

This occasion affords me the opportunity to review a little of the Foundation’s history as I have seen it unfold, focus on some of our important initiatives during this period, comment on a few of the many people with whom I am especially happy to have been associated, and conclude with a brief look toward the future of the Foundation.

It has been a special joy to be involved with The George Gund Foundation. During my tenure I have seen the Foundation’s grantmaking expand from $3.5 million annually, in 1976, to more than $25 million annually today, and from a staff of two to our current staff of twelve. Our localized funding, our collaborative work with other foundations, and our ability to leverage our knowledge of the community and the organizations within it, allows us to have a depth of impact that would not exist without concentrated grant making within a geographical area.

Our work in education is just one of many examples of the fruits of such a focus. Our Foundation began with a mission to aid education; that mission has been long defined by important steps to support the public school system in Cleveland. Our Foundation has been a part of such key initiatives as the 1998 school governance legislation, the development of the Cleveland Plan in 2012, the launch of our city’s high-quality preschool program, PRE4CLE, in 2014, and the recently announced Say Yes to Education Cleveland program, which will—for the next 25 years—award a tuition scholarship to Cleveland residents who graduate from the Cleveland Metropolitan School District so they have the opportunity—and the support—to earn a postsecondary credential. Say Yes is so promising that I found it personally important to contribute alongside the Foundation to make sure the program began in a most timely fashion.

In 1997, our Foundation helped form and fund the Community Partnership for Arts and Culture (now called Arts Cleveland) as the vehicle to pursue local public funding for the arts. A successful vote in 2006 and again in 2015 for a cigarette tax has generated more than $180 million in public support for the arts for more than 400 large and small organizations in Cuyahoga County.

A member of our staff now co-chairs the Climate and Energy Funders Group, which seeks to expand the network of funders responding to global climate change through investments in state-based advocacy.

These are all examples of how our Foundation goes beyond a simple giving relationship with grantees and directly engages in policy, planning, strategy, and implementation to help advance important work in our community. The ability to do this effectively stems from our place-based focus.

I could not have had the experience I have had without wonderful and unfailing support of the executive director and program and support staff over many years. The longevity of our staff is testimony to their loyalty and dedication to the Foundation and its mission. I have enjoyed working with three extremely able executive directors: Jim Lipscomb, who moved the Foundation to finance the study leading to the creation of Cleveland Tomorrow, a private economic development organization; David Bergholz, who, along with me, was responsible for the Foundation’s incredible annual report photography collection, exhibited at The Cleveland Museum of Art and published in 2002 in A City Seen: Photographs from The George Gund Foundation Collection; and currently David Abbott, who suggested the idea for a two-year fellowship at the Foundation for young professionals to both enhance the Foundation’s work as well as train future leaders in the nonprofit sector.

The expansion of the Board of Trustees to include the third generation of the family has been one of my most important endeavors as President. Happily, that process began when my niece, Catherine Gund, became a Board member in 1998, and has continued to the present day. Five others of her generation have joined the Board since that time. I have great confidence in the next generation of family and non-family trustees and the challenging and changing work in which they will engage.

Neither would this work be possible without the many incredible grantees with whom our staff so frequently interacts and the relationships that grow between and among them. It has been a hallmark of our life and achievement as a Foundation to develop and maintain long-standing commitments to programs that enhance the community. Nonprofit organizations are at the core of our work, and there is much we can learn from our developing and developed expertise in the community.

As I look to the future, the divisiveness of public debate and the continuing demonization of government and the press have eroded our ability to collectively face problems squarely and solve them at the federal level. The increasing friction in our politics for the sake of short-term political gain makes it hard to imagine and to put into place the kinds of policies that will solve the many problems we face as a country. Where the government fails to act, such as in the long-term existential threat of climate change, we must be at the forefront of public policy and action. Where the government has erected barriers to programs that help those in need, we must maintain and enhance programs supporting those in need.

At the same time, we must accommodate ourselves to justice for the diverse and varied society we always have been, but are just beginning to recognize in critical social justice concept. We must help to nurture and develop those organizations that contribute to the well-being of society. We must help make sure the poor and dispossessed have the means of gaining the opportunity that we have said all Americans should have. To that end, we will move to help businesses to develop in poor and blighted areas, to give minorities their place in the arts, to make the environment heathy for all peoples, and to promote justice for young people and adults, while also focusing on the development of a more complete democracy.

America is uniquely fortunate to have a robust charitable sector that can make use of the American propensity to dream and to act on behalf of the greater good of society. In an obvious sense, philanthropy is a privilege, and there are responsibilities that come along with that privilege. One is to make the most of the opportunity. And that means to be aware and alive to the possibilities of change and growth at all times. 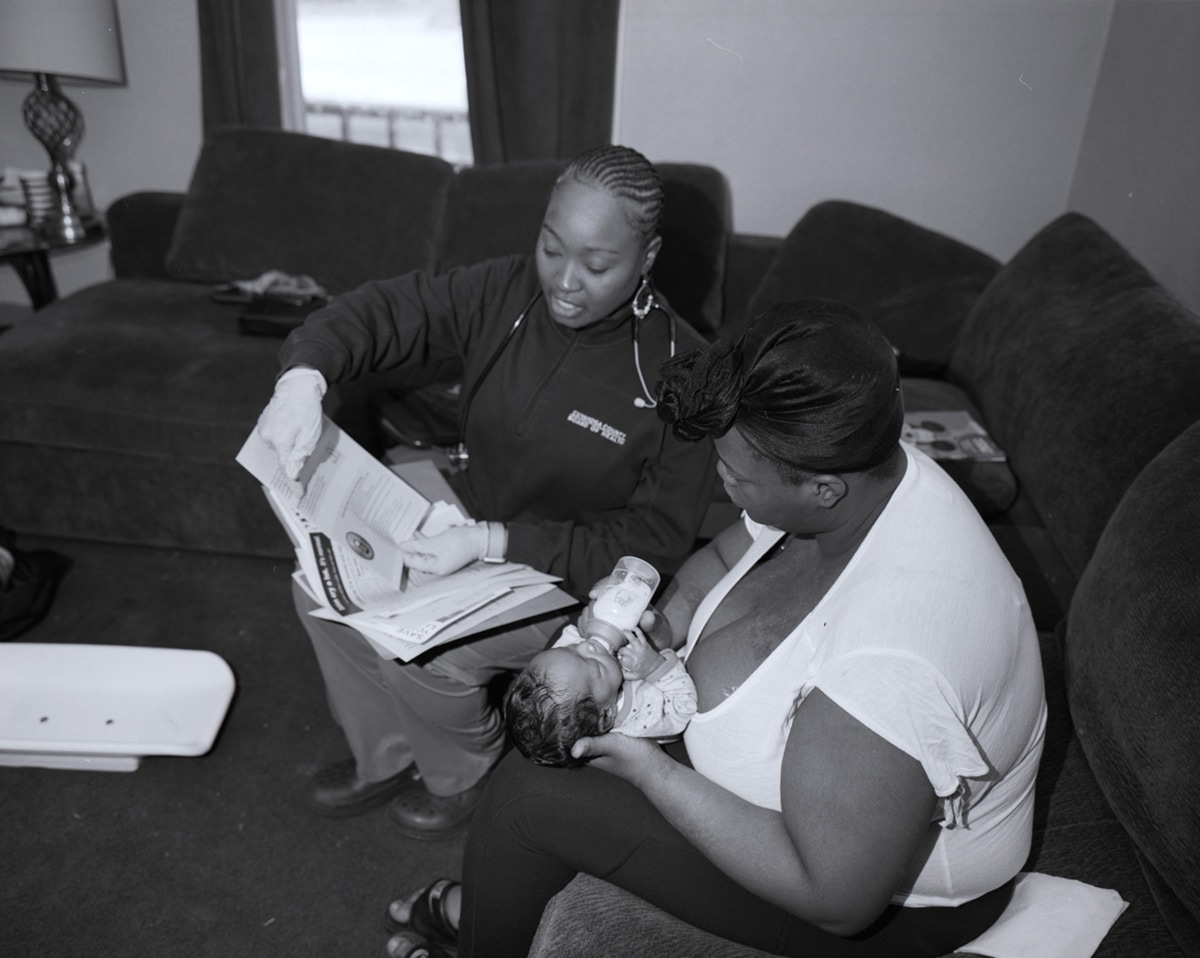